BAISHAKH REMAINS INTERMINGLED IN THE HEART OF THE BENGALIS

First Baishakh, Bengali New year, end of the Chaitra, beginning of Baikshakh. The festival which is started with Baishakh is the own culture of the Bengalis. First day of the new year of the Bengali. For the benefit of realization of the rent of the crops Moghal emperor Akbar started the counting of the Bengali new year during his reign. From that time started the hailing of the Bengali new year. It is the memory of uniting of the people of all communities by forgetting the difference of religion, caste. With the passage of time Bengali new year has become the biggest popular festival in the life of the Bengali people now. Bengali people wait for this day with very much eagerness during the whole year. By the rule of the nature first of Baishak returns again. By extending influence indigenous culture takes up the responsibility of building up a healthy and conscious mind. After bathing in culture people try to portray a clear personality of himself. Sense of honor towards own culture gives the preliminary initiation to any nation to he great. New year is a great reflection in the life of the Bengalies. Mainly the Bengali nation expresses its reverence towards its own culture through the observance of the Bengali new year, Inseparable relationship exists between the Bengali new year and the Bengali Culture Identity of a conscious nation is expressed through the different cultural images. Bengali new year expresses that identity of the Bengali culture. New year makes the people conscious about their cultural identity. Meaning of bid welcome to the first day of the new year is to express the eager mentality to bid welcome to the new. The Bengalis are a language based nation who were born in Bengal, mother language is Bengali mainly they are the Bengalis. Biggest festival of these Bengalis is the Bengali new year. By abandoning the remembrance of the sorrow, pain, delight, festival of the previous year it welcomes the new year. Flood of festival takes place during the Baikshakh Paris are arranged in the villages, Different types hand made materials and fair of foods are Fairs as if the reflection of the rural Bangladesh. It is as if their lives are reflected by pieces of the works of their hands. Dolls made of clay, jute made materials, fans made of the leaves of the plan trees, birds made of dried up jute trees, bamboo whistless, mollusc bush, chain of glass beads, so may wonderful things are exhibited in these faires. If one does not see with his own eyes then it is hardly believable that lives of the people of Bangladesh are such prosperous. It may be that the people of Bengal are poor, they may be grinded by poverty, yet these sorrows and pains could not deprive them of the delight of their lives. New year’s day conveys them words of hope. So, new year arouses light of hope and enthusiasm in our life. For that reason, first of Baishakh to us, Naorose to the Persians and Happy New Year to the English are the specially delight full days. As there was the day of punnah in the lives of the Bengali, in the same way there was the Halkhata festival in the lives of the Bengalis. With the abolishment of the land lord system, Punnah festival abolished. But the Halkhata festival is continuing with pride, Halkhata festivals are solemnized in the different business organizations Repayment of all the payables, loan-borrowing of the previous year starts on that day. Not only that the business transaction takes place, rather exchange of mind also occurs here. Friendship among the people increases through the business transaction during the first Baishakh. Same changes occurred in the observance of the first Baishakh now a days, specially in the lives of the people of the towns.

Poems are read in the open stages in the towns, discussion and cultural programs etc. are held. Cultural function held under the roots of the banyan tree of Ramna received extensive popularity. Not only the dance and songs, rather old water soaked rice and Hilsha fish fry eating started as a festival there for many years. Feelings of Baishakh i.e. feelings of the new year are intermingled in the heart of the new year are intermingled in the heart of the Bengalis. But it is a matter of regret that the practical application of Bengali New year is almost absent in our lives. It may be said that use of Bengali year or Bengali date are almost non existent in our daily life. Bengali date is not used in our schools, offices, courts, bank-insurances, fixation of date of foreign travel etc. or in any other such cases. Bengali new year is celebrated every year in a pompous and delightful festival only in one country of the world people of which sacrificed their lives by making struggle for the preservation of their language. But right at that country Bengali year and Bengali date are ignored. Under this situation it is necessary to start the feelings of the Baishakh or Bengali culture at all the places of the country including the offices and courts of it. It is imperative to use Bengali language and Bengali date in all fields.

Identity of the Writer : 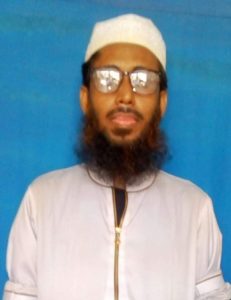 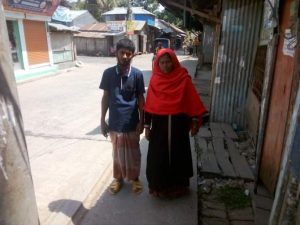 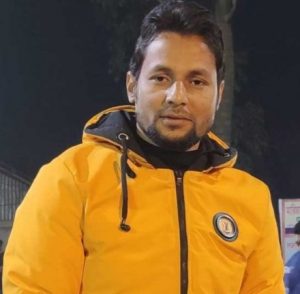 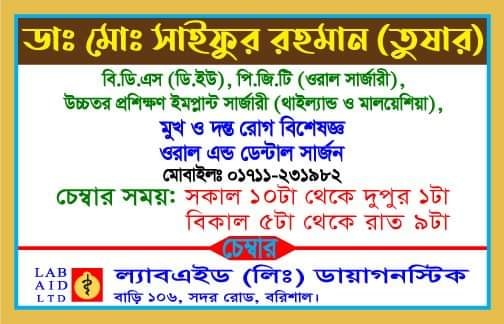 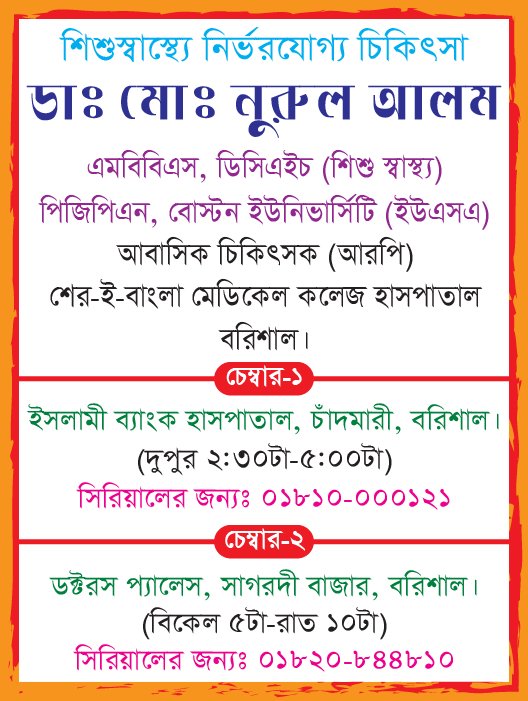 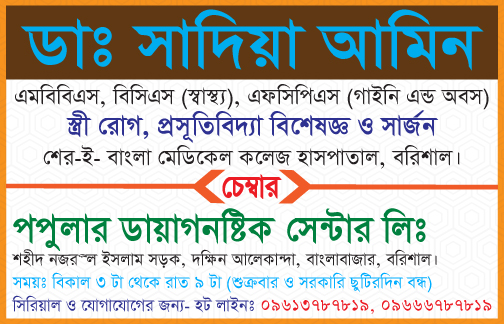 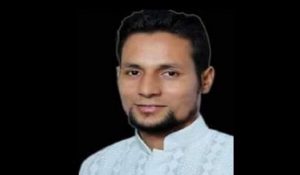 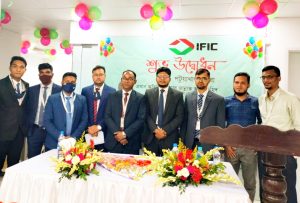 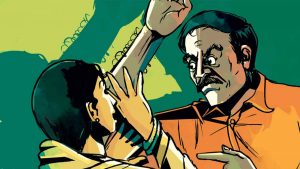 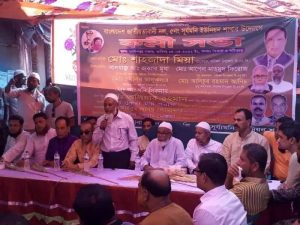